Comparing the adsorption effect of volatile carbon and organic compounds on activated carbon, we draw the conclusion: 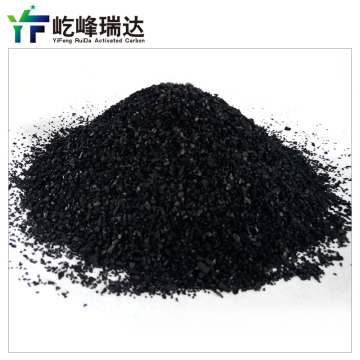 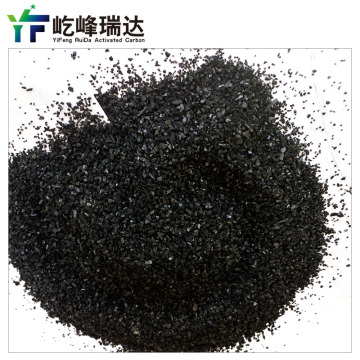 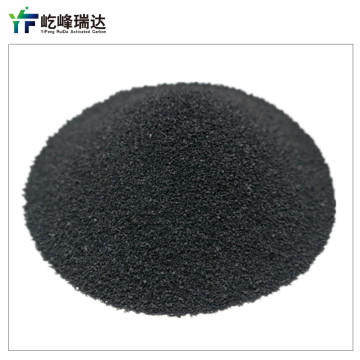 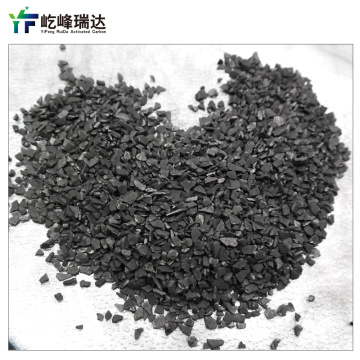 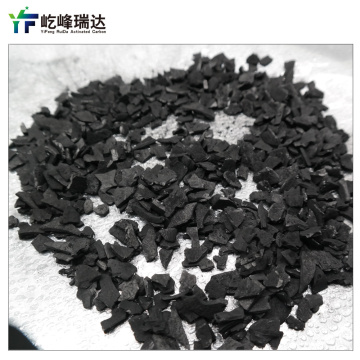 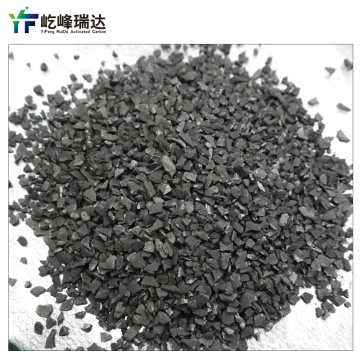 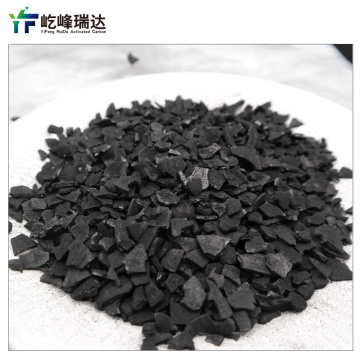 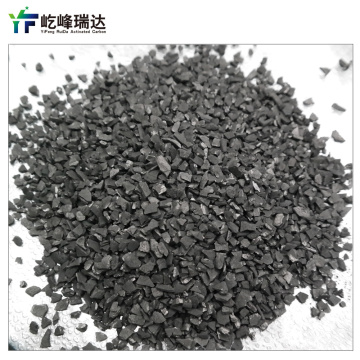